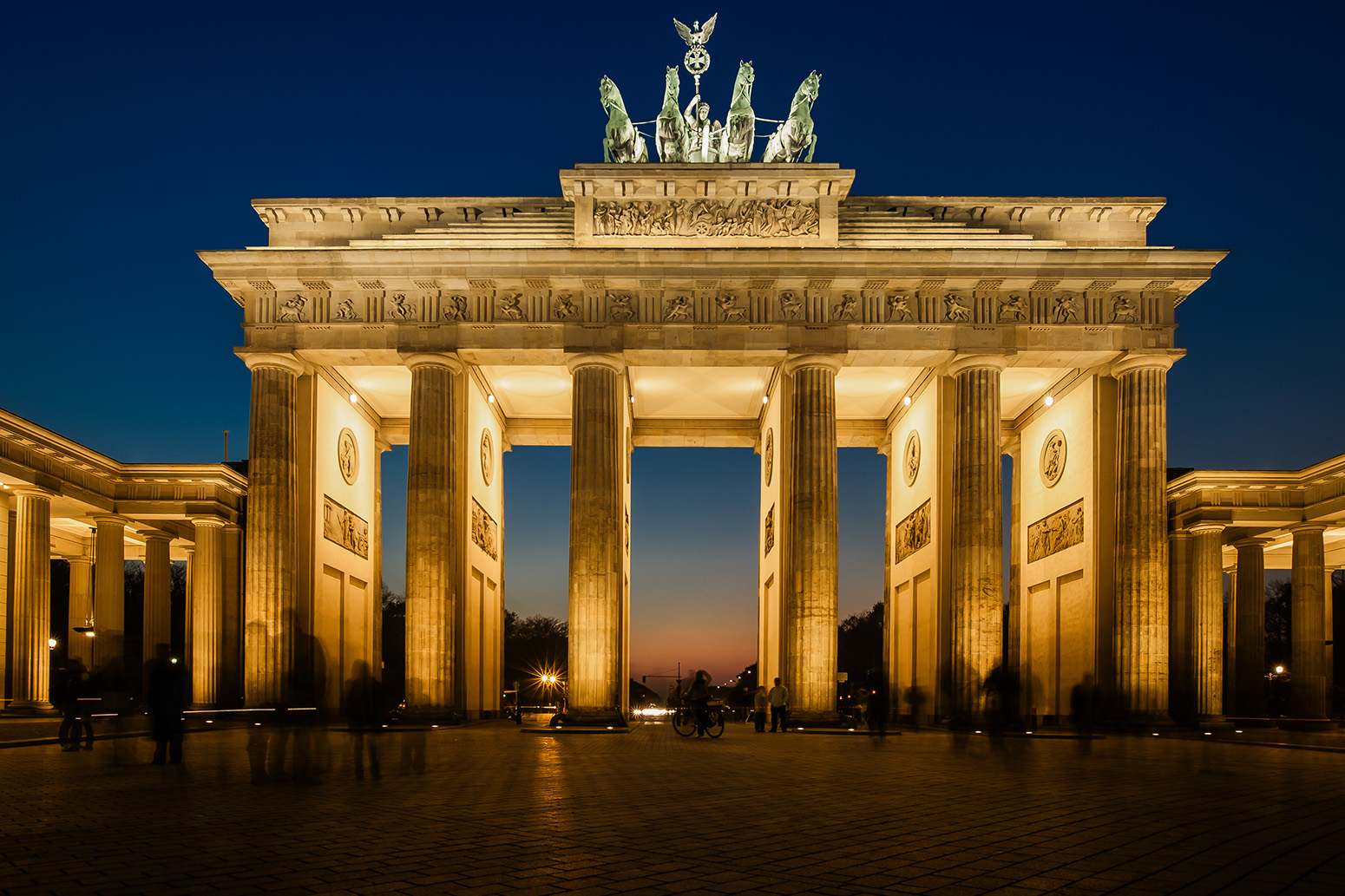 The Europe-Korea Conference on Science and Technology (EKC) is a premier conference for engineers and scientists from Korea and Europe to present their latest research and achievements. The conference aims to foster new relationships, share knowledge and ideas, and discuss current progress and future trends in science and technology. Attendees have the opportunity to network with colleagues and experts in their field and make valuable connections.

EKC has been held annually in various European countries since its inception in 2008 in Heidelberg, Germany, and has become a significant scientific and social event that brings together scientists and engineers from Europe and Korea. The next EKC will take place in Munich, Germany from August 14-18, 2023, and will be co-hosted by the Korean Scientists and Engineers Association in Germany (VeKNI) and the Korean Federation of Science and Technology Societies (KOFST), along with eight other Korean Scientists and Engineers Associations in Europe including the UK (KSEAUK), France (ASCoF), Austria (KOSEAA), Finland (KOSES), Scandinavia (KSSEA), the Netherlands (KOSEANL), Switzerland (KSEAS), and Belgium (KOSEAbe).